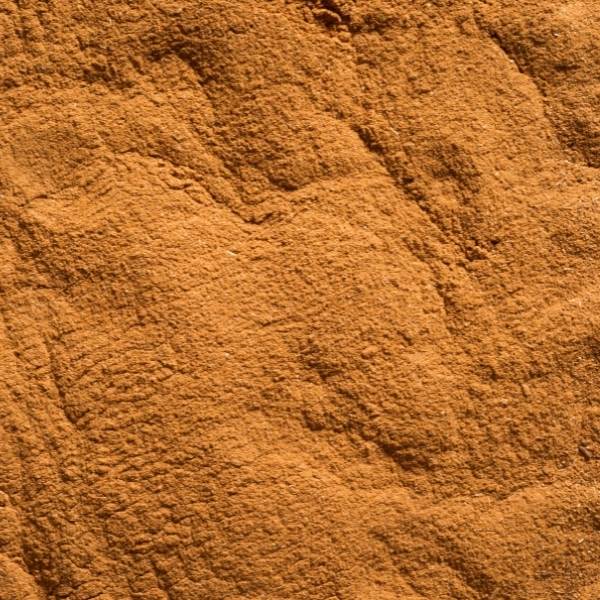 Cinnamon powder (Cinnamon zeylanicum) is produced by grinding the inner bark of Ceylon cinnamon. Ceylon cinnamon is known for its superior quality, brighter color and sweeter taste, and most importantly, it contains a low percentage of coumarin compared to Cassia cinnamon.

Organic Cinnamon Powder has a strong, sweet and spicy flavor with a characteristic color. Cinnamon powder can be used in baking, sweet and savory dishes, hot drinks and also in cosmetics.

We supply Organic Cinnamon Powder sourced from Sri Lanka with top quality as Non-Irradiated and Non-GMO. We accept orders starting from pallet quantities, also have an ability to despatch goods in Europe Zone immediately as we already have customs cleared products stocked and ready to ship in Europe through our Dutch company Bata Food B.V.