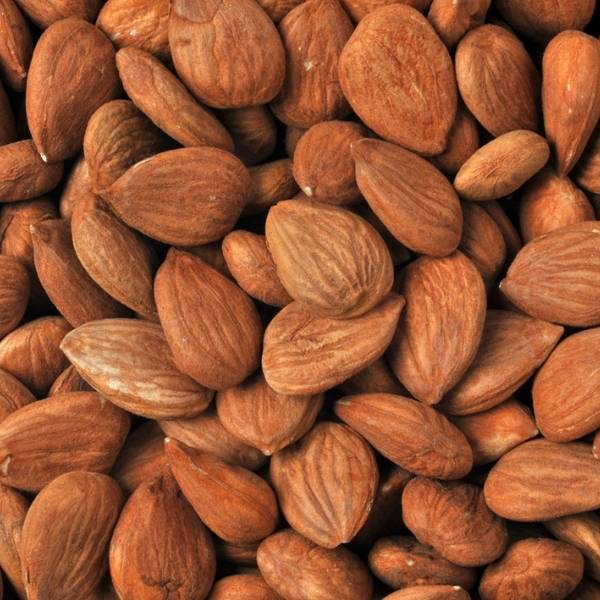 Apricot Kernels (also known as Apricot Seeds) are the small seed found inside the pit of an apricot. Apricot Kernels contain healthy A, B1, B15, B17 and C vitamins and natural enzymes.

Bitter Apricot Kernels contain high amygdalin and Vitamin B17 and amygdalin which is a naturally occurring cyanide (cyanogenic glycoside) and mostly used in cosmetic production, oil pressing and also in confectionary for persipan production.

We are able to supply apricot kernels in both organic and conventional types and in many forms such as natural, sortex, diced, blanched, debittered, inshell, oil etc.

Bata Food supplies Bitter Apricot Kernels with a direct shipment from Turkey to all over the world. 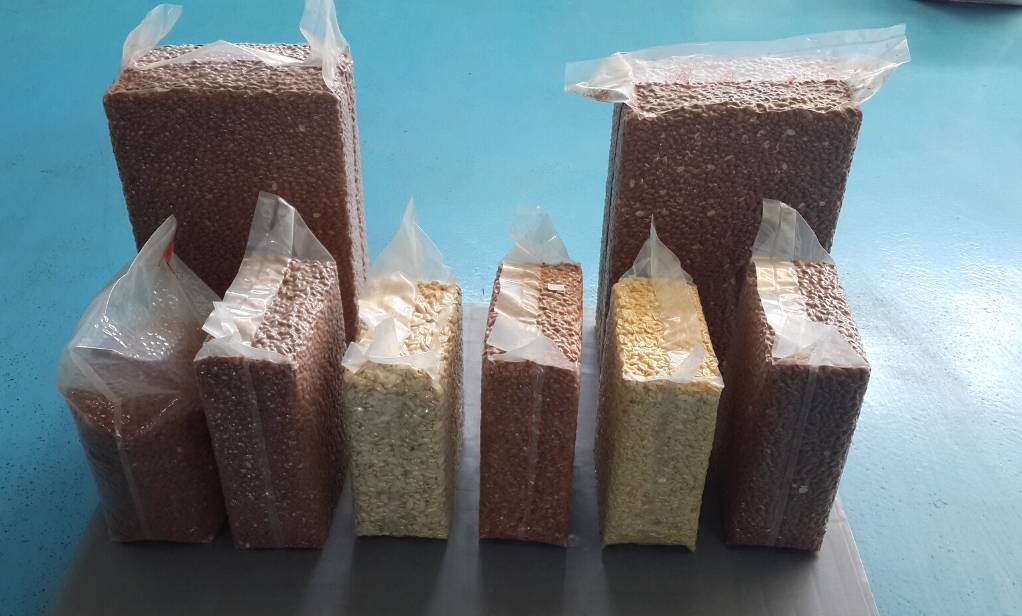 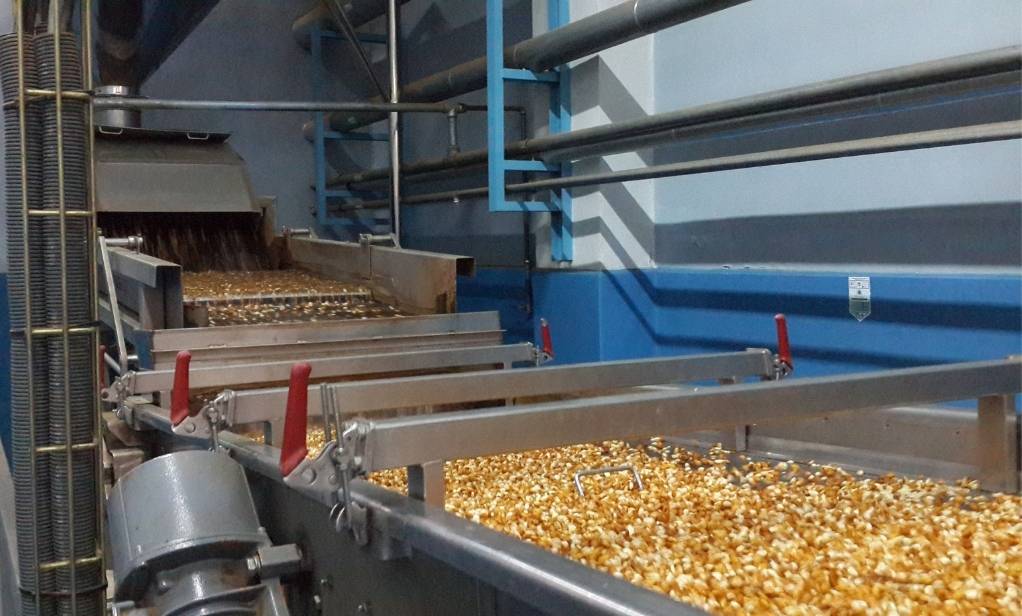