Are You Looking for Spirulina Powder or Tablets?

It’s considered a complete protein (55% to 72%), containing an ideal balance of all 9 essential amino acids. And its protein is more digestible than other rich protein sources such as red meat and even soy. It’s naturally loaded with vitamins A through E, iron, potassium, calcium, and antioxidants.

We supply Organic Spirulina in Powder and Tablet types from Hainan Island / China, non-irradiated and non-GMO. We accept orders starting from pallet quantities, also have an ability to despatch goods in Europe Zone immediately as we already have customs cleared products stocked and ready to ship in Europe through our Dutch company Bata Food B.V. 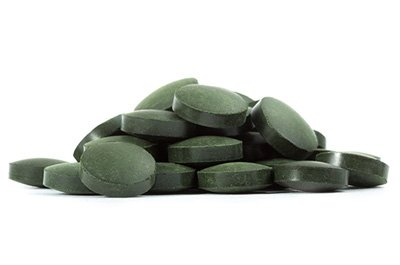 We import and stock Organic Spirulina Powder and Tablets at our warehouses in Europe so you don’t have to worry about import documentation, analysis etc.